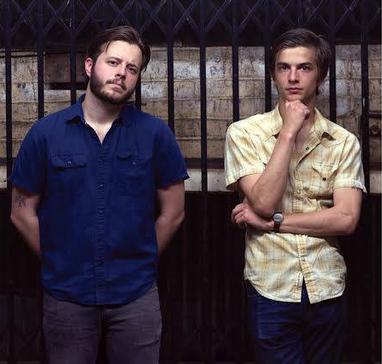 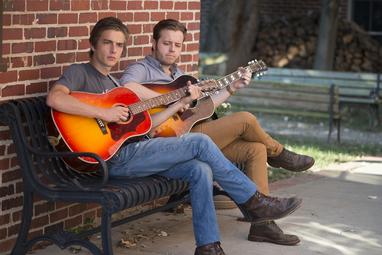 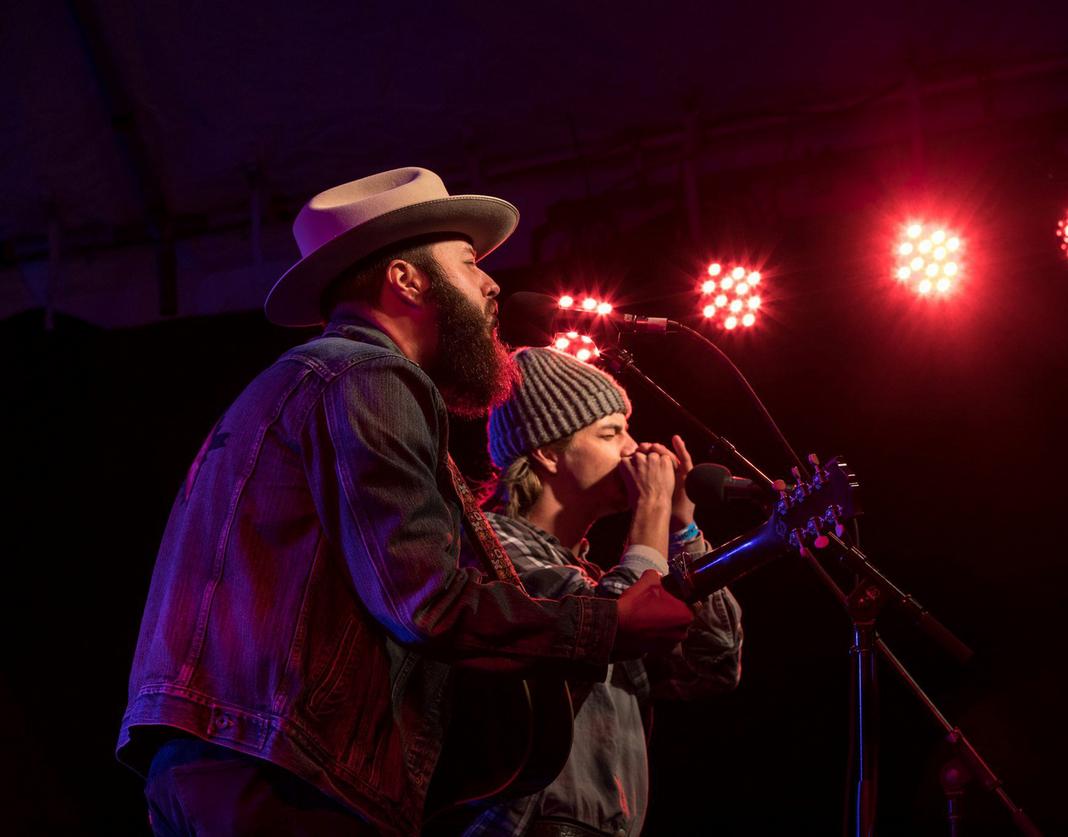 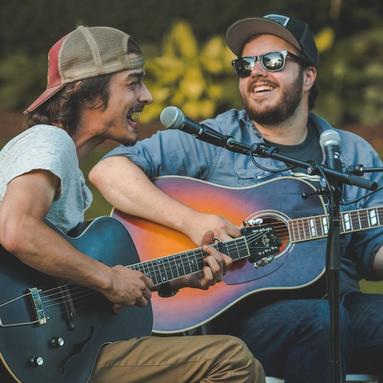 "Dustin and Ian Meadows prove that roots music is an unending resource, turning early influences gleaned from the Band and Gillian Welch into an engagingly twangy sibling sound all their own."- THE BOSTON GLOBE


"This is the stuff I grew up on; good guitar playing, harmonica, a little steel guitar action, like a train moving down the track. It keeps you grounded, reminds you of where you started this journey, let’s you go back to those early days when singer songwriters ruled the day. These brothers are the real deal.”  -50THIRDAND3RD.COM


“Remember that band you started with your brother when you were both in high school? The Meadows Brothers are not that band! Ian and Dustin Meadows are more like what I imagine Ira and Charlie Louvin were like when they were 18 and 20 years old. They are also fine young men, devoid of posturing and pretense. And god knows we need more of that too.” - CHRIS BOUSQUET


"Ian and Dustin Meadows are jack-of-all-trades instrumentalists who have come together to create a truly amazing musical experience. Their sound is a throwback to all of the great folk/country/bluegrass/blues that was kicking around both prior to and shortly after World War II, as well as the great folk revival of the 60’s."  - CHIP MCCABE, LONESOME NOISE


“There is hope for country music. Indeed.” – EAR TO THE GROUND MUSIC